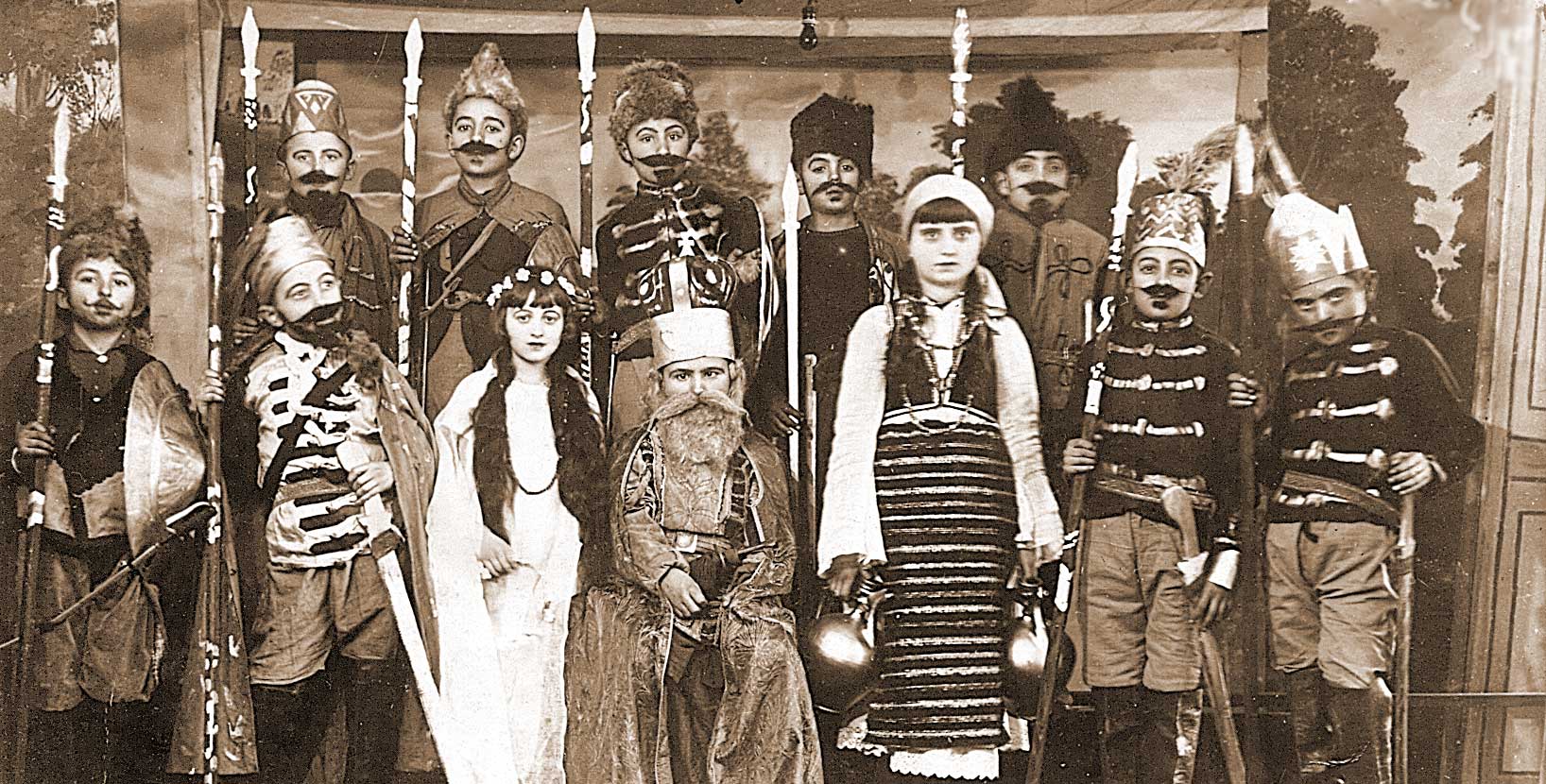 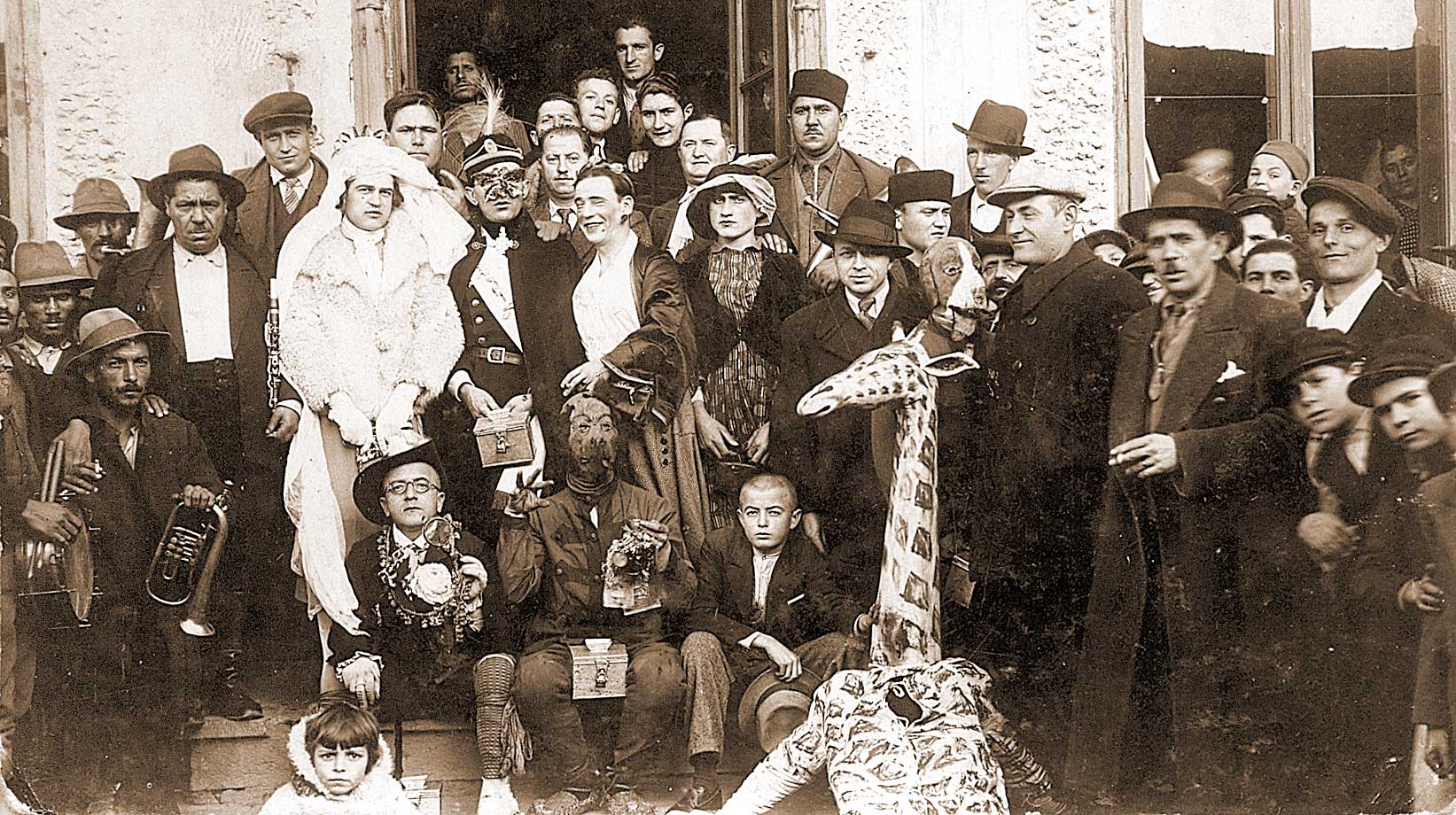 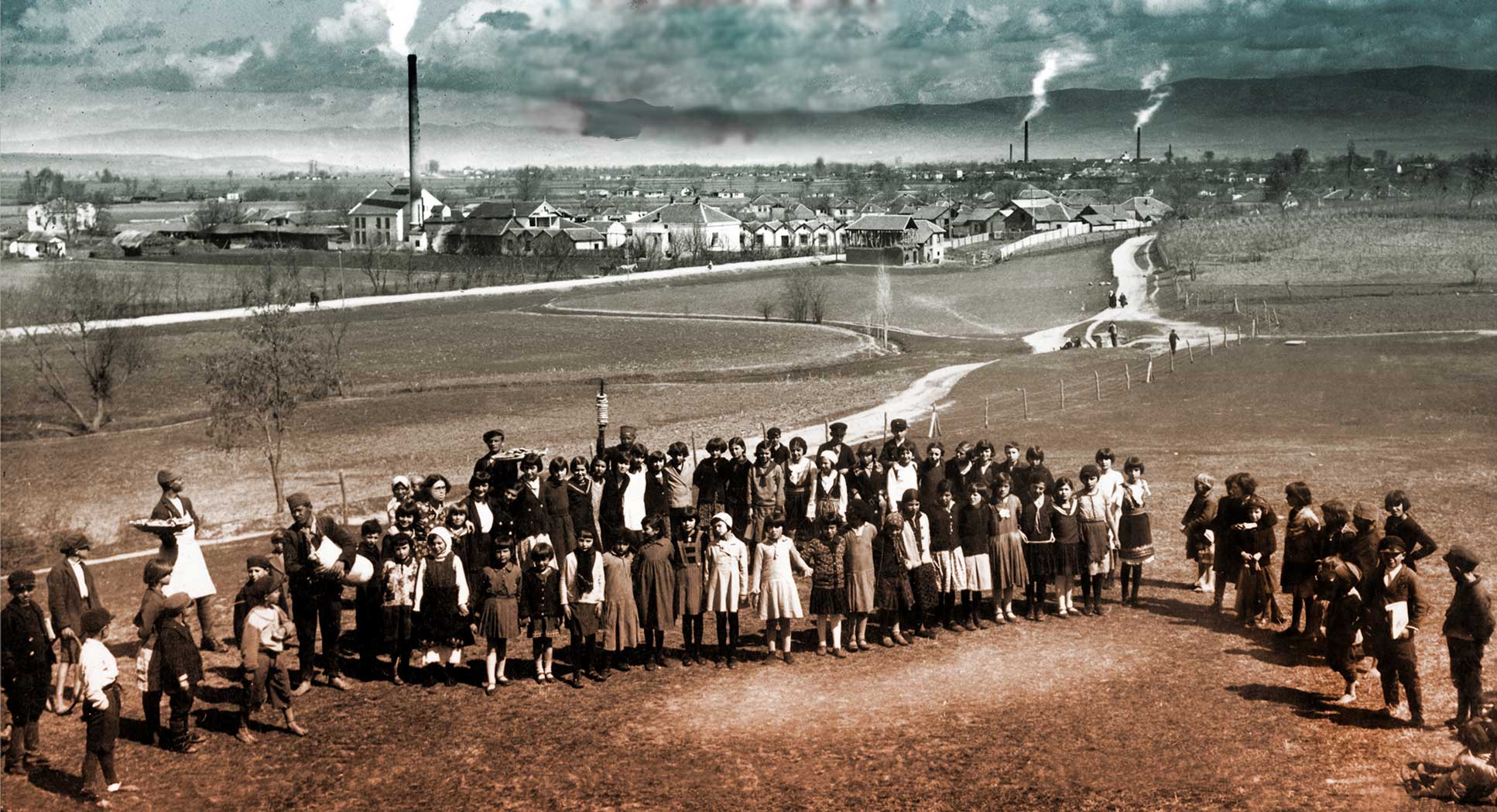 LE FILM has been established, as a business and legal entity, to realize five-year efforts of the author and a group of collaborators. The key goal is to systemize, conceptualize and finalize their efforts through a feature film “GOLDEN AGE”.

Ergo, LE FILM, the first production company in a city where one cinema played a crucial role in transforming the small Turkish town into a European city.

This is revivification of a time when certain authentic and creative townsman choose the ‘actors’ who will change the history of Leskovac forever. In fact, this is an opening of a true local treasury of heritage which is much more than barbecue, peppers and caricaturing dialect. The public will experience an explosion of creation and wittiness, they will enter a laughter production factory, which has never stopped working, enduring the challenges of time unlike many others.

Zvonimir Simunec is the founder of LE FILM, as well as the author, co-scriptwriter and producer of the “Golden Age” project. Zvonimir has also produced a documentary film about the same period with a group of collaborators as a preparation for the feature movie. And in a collaboration with the National Museum of Leskovac, Zvonimir has published a monography and organized two representative exhibits, in Leskovac and Belgrade, with a number of artifacts accompanied by rich photo and video materials. 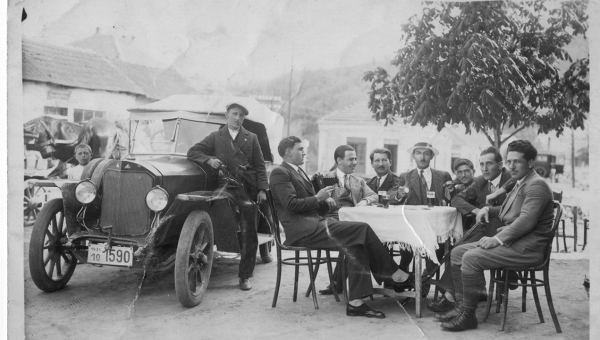 Synopsis Of The Featured FiIm

After Austro-Hungary has announced war on Serbia, two blood brothers from Leskovac, Cone and Dine, have joined the Serbian army. Not long before that, Cone has asked for Zorka’s hand from her father and his proprietor Živko. While Dine helped his family in running a small cinema in a tavern called “Pariz”. Both are now deserting their lives and going to the Great War. 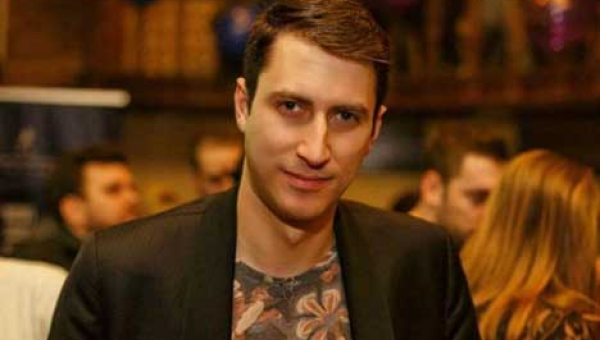 Truly great cinematic potential of this film is reflected in the fact that it brings us closer to one of the most renaissance periods of economic development in Leskovac and South Serbia. In addition, it displays a specific character and charm of people from that territory which has rarely been seen in our cinematography. 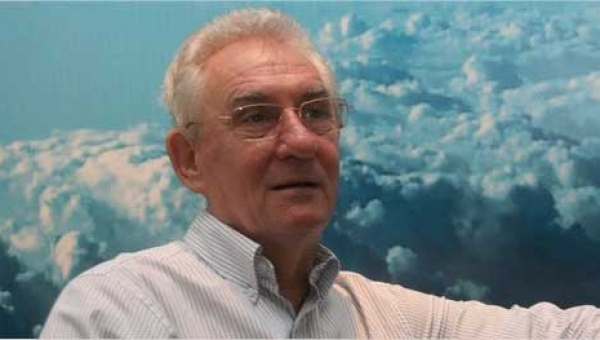 In a historic crate between the two Great Wars, a blink of two decades, broken-down Šašit pašina kasaba has turned itself into Serbian Manchester.
Those, whose visons have not been clouded feed their soul with pictures on the screen in the local cinema. Silent images from the pub “Pariz”, enriched by the unique “Leskovac’s tone”, have flooded the dusty streets and rare cobblestone.