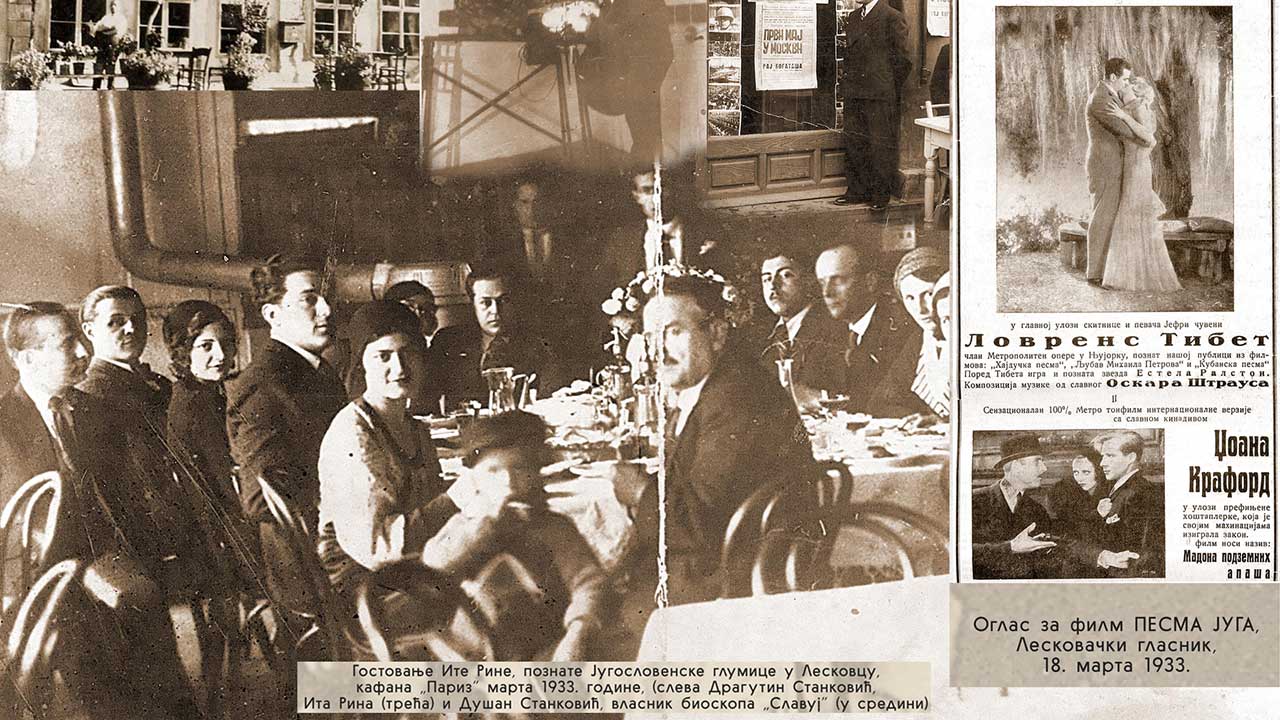 Movie Theatres in the Golden Era

Movie theatres were an integral part of the cultural life and have existed since the time of the city's occupation, when theatrical performances were held at the Hotel, “Solun.” Other theatres began working after the war was concluded and during the 20’s, there were several movie theatres, located mainly in the hotels and taverns which operating on occasion.

Almost simultaneously, in mid-May 1931, Tango of Love and Love Parade, were the two first tone-films to be shown in Leskovac in the two competing theatres. In 1936, another movie theatre, “Korzo,” known as, “Berdicev bioskop,” opened. On the big screen, movie fans from Leskovac were able to see many American, European, German, Italian and French film industry successes of various genres, the most viewed of which were the comedy and love genres.
In Leskovac’s movie theatre history, a special place belongs to Dusan Stankovic’s Slavuj and his son Dragutin (“Dragi Slavuj”). Slavuj was a top quality movie theatre and had a high-quality repertoire; the program also consisted of opera adaptations: “The Bartered Bride,” by Bedrich Smeten, with Jarmila Novotny and William Dongrafo, Masneov’s, “Don Quixote,” with Froude Chalapino in the leading role. Thus, Leskovac’s movie theatres played an important educational and cultural role.

“The first silent film arrived in Leskovac; it was shown in Dragi Slavuj’s movie theatre, and during the performances Dragi Slavuj gave his comments to the audience. Do you see the woman on the left side of the screen? The one on the right side is her husband. Her husband loves and respects her a lot, but she is a tramp and she is making him a fool, because the one in the middle is her lover. But in the end he will outsmart them all, because they are making him look dumb with the lover and other bad guys. 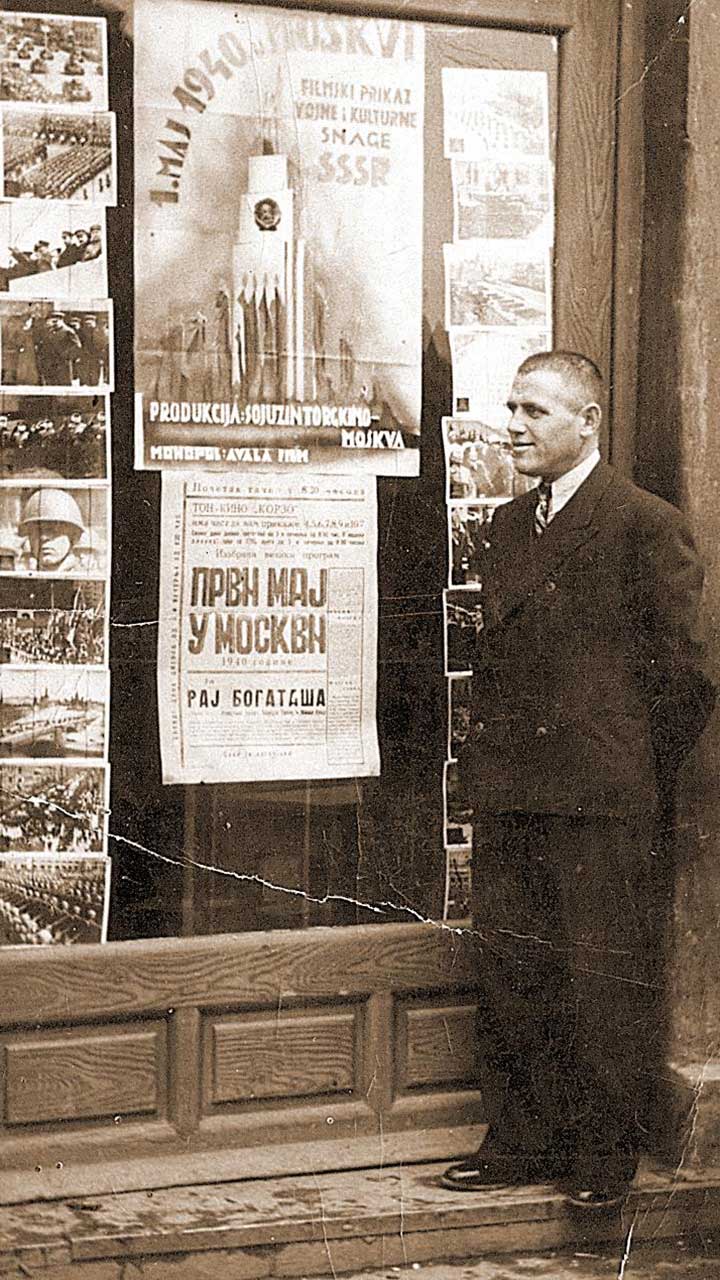 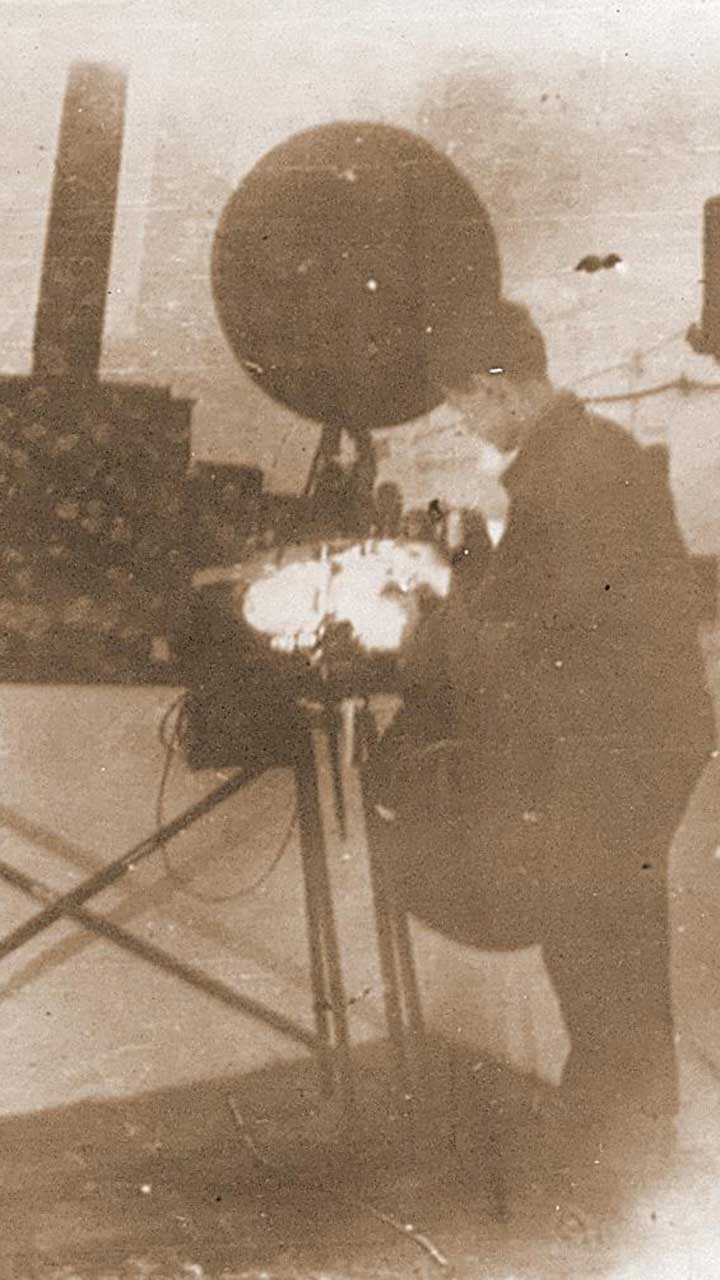 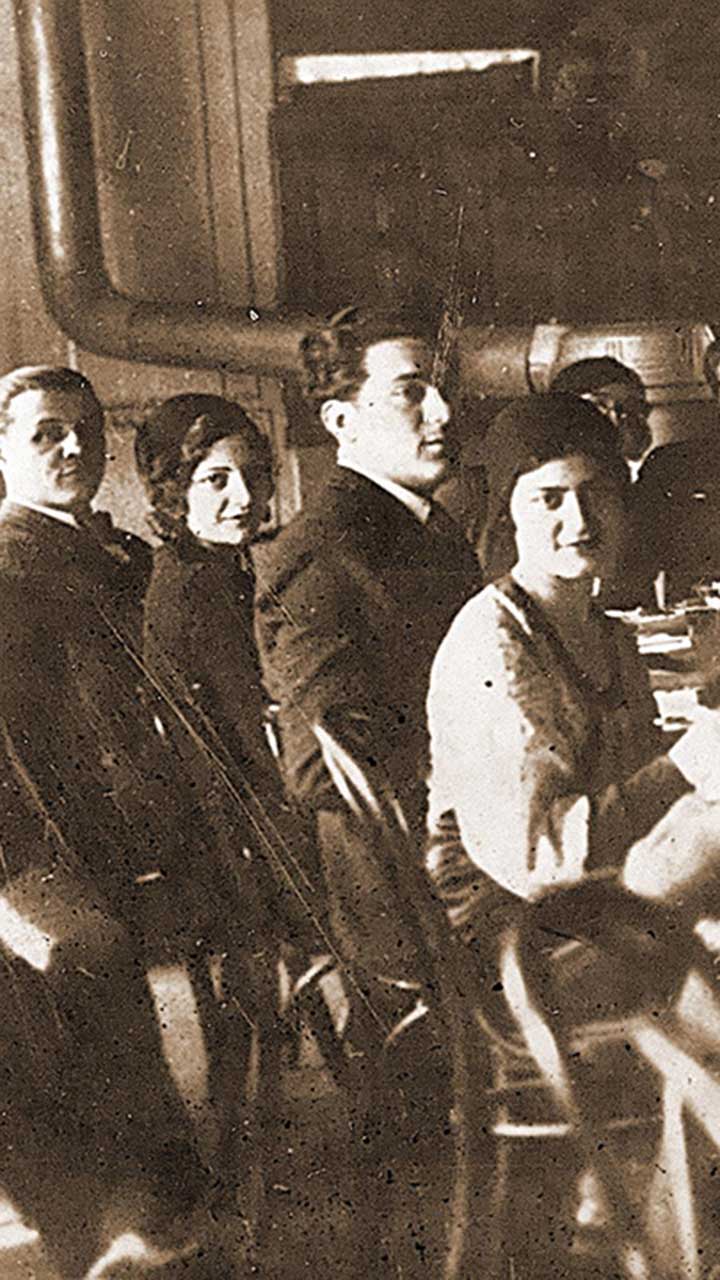