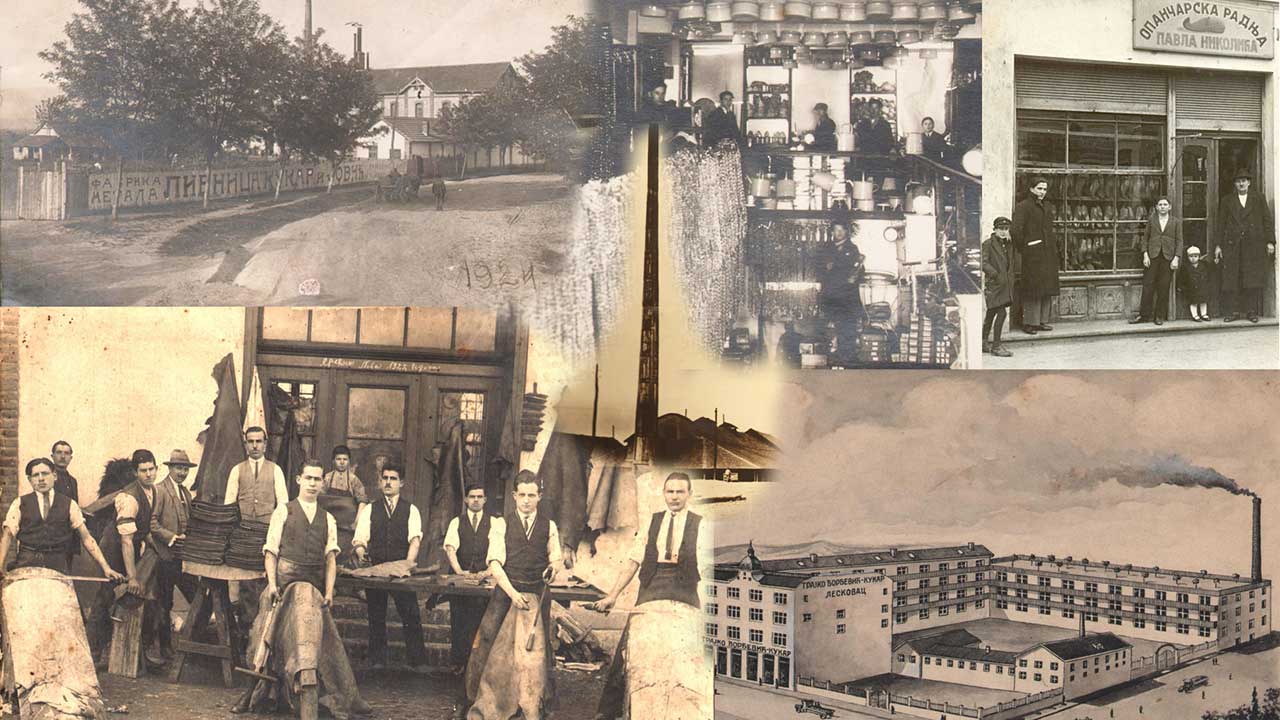 Initiator of Golden Era – The Economy of Leskovac

In the period following the liberation of Serbia in 1878, Leskovac was the second city, directly after Belgrade in terms of the number of craftsmen and merchants available therein and, if we take into account that the latter had three times the population of Leskovac at the time, it could be surmised that Leskovac was indeed the largest bazaar in the centre of Serbia.

The evolution and development of cord production allowed for the trade of cord items to extend beyond the local boundaries. On account of the changes in the political and economic situation which came with the independence of Serbia, as also an increase in cord prices due to doubling of customs obligations, the merchants of Leskovac were inspired to build their own industry. The industry was developed through the investments made by the merchants themselves and most of Leskovac’s industries ﬂourished from the time the first cloth factory was established.

With the onset of the Customs War with the Austro-Hungarian Empire in 1906, the main objective of Serbia became the establishment of a domestic industry. During this period customs duties and tariﬀs were increased and applied in order to help preserve the domestic industry and other benefits for its advancement were provided so that by 1910, 121 industrial companies had already established. In the next three years, 70 more were created. A large number of financial institutions were also founded for the purpose of providing loans. The local economy of Leskovac was in step with that of the rest of Serbia and established a solid foundation for rapid and visible progress.
Development was then interrupted by the outbreak of the First World War which led to the destruction of six factories, only two of which were later repaired. However, new factories did appear and by 1928 there were 56 industrial companies; if we also take into account the fact that the old companies were thoroughly reorganized and expanded, we can safely conclude that a unique economic boom was underway in Leskovac.
It must also be noted that factories and mills were being constructed throughout the whole eastern part of the Kingdom of Yugoslavia (Belgrade, Paracin, Kumanovo, Skopje, Pristina, Tetovo) using predominantly the capital generated by Leskovac, thus the economic importance of Leskovac extended far beyond the its immediate vicinity. Leskovac’s economic progress following WWI can be perfectly illustrated with the words of contemporaries from 1932 who stated that: “In the post-war years Leskovac’s industry has developed incredibly fast, we can say at an American speed. Even though this town lies in the middle of a provincial area… it has rapidly become the most important industrial centres in the post-war Serbia." 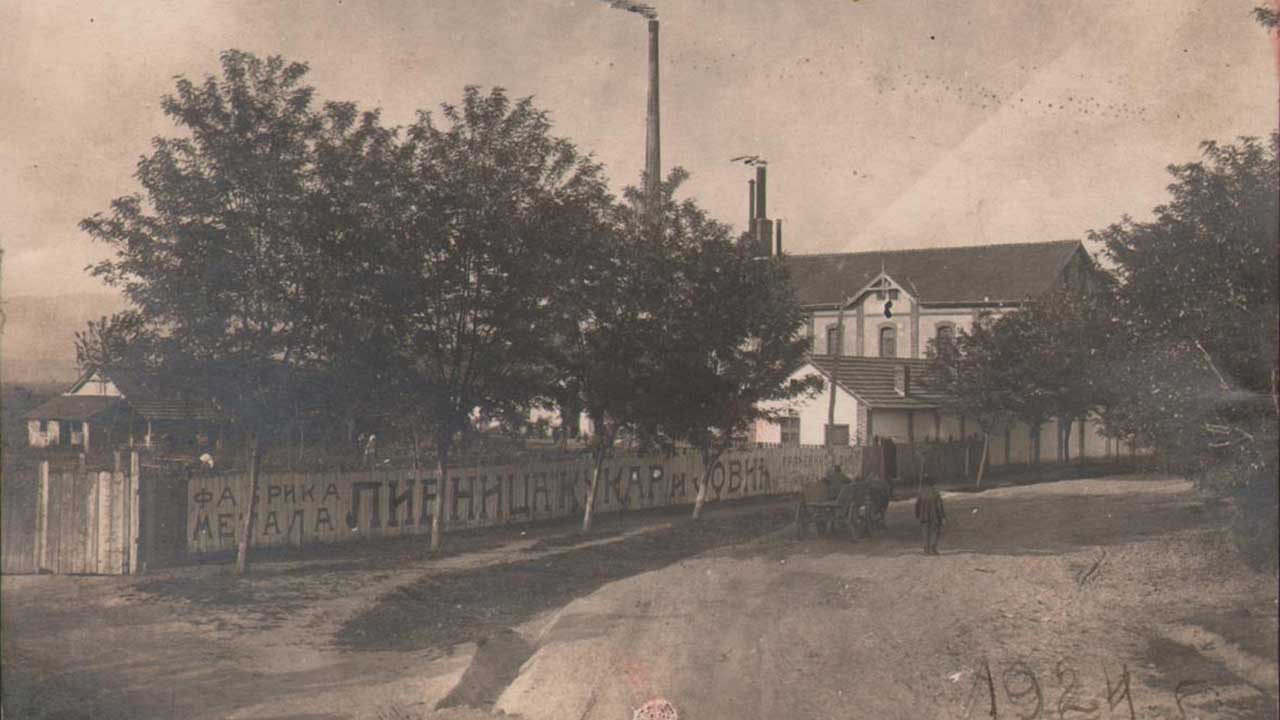 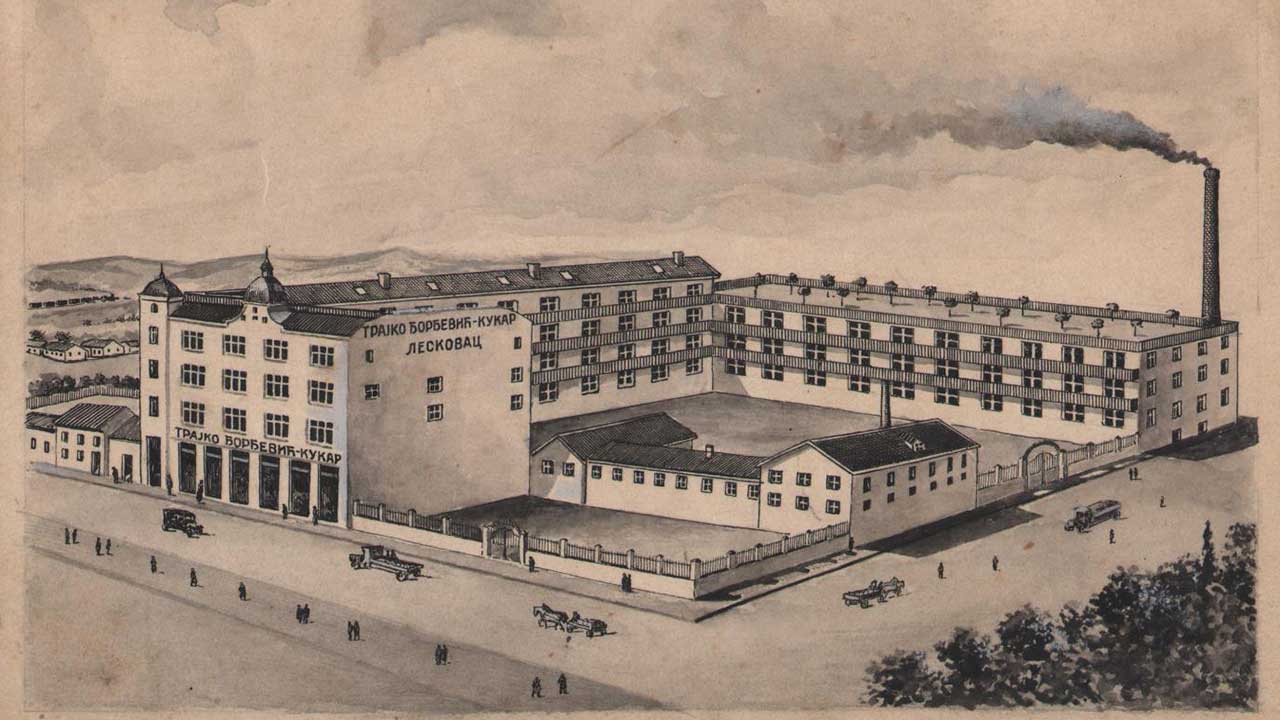 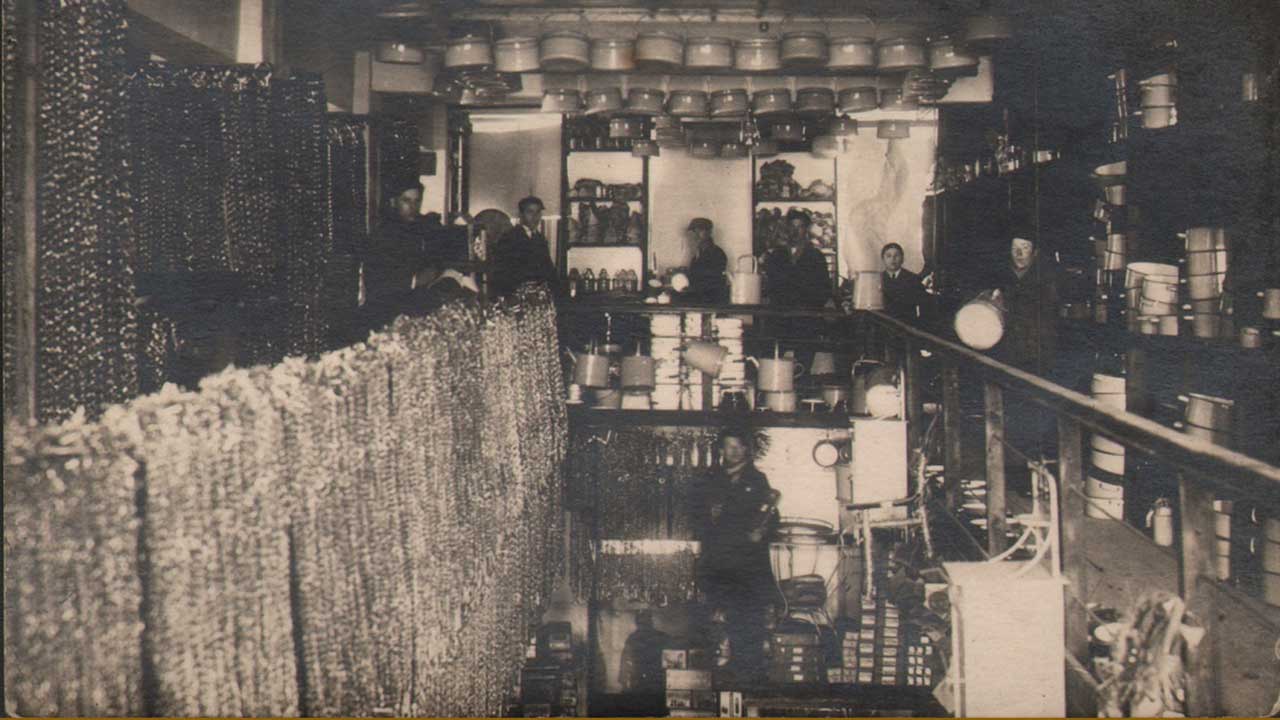 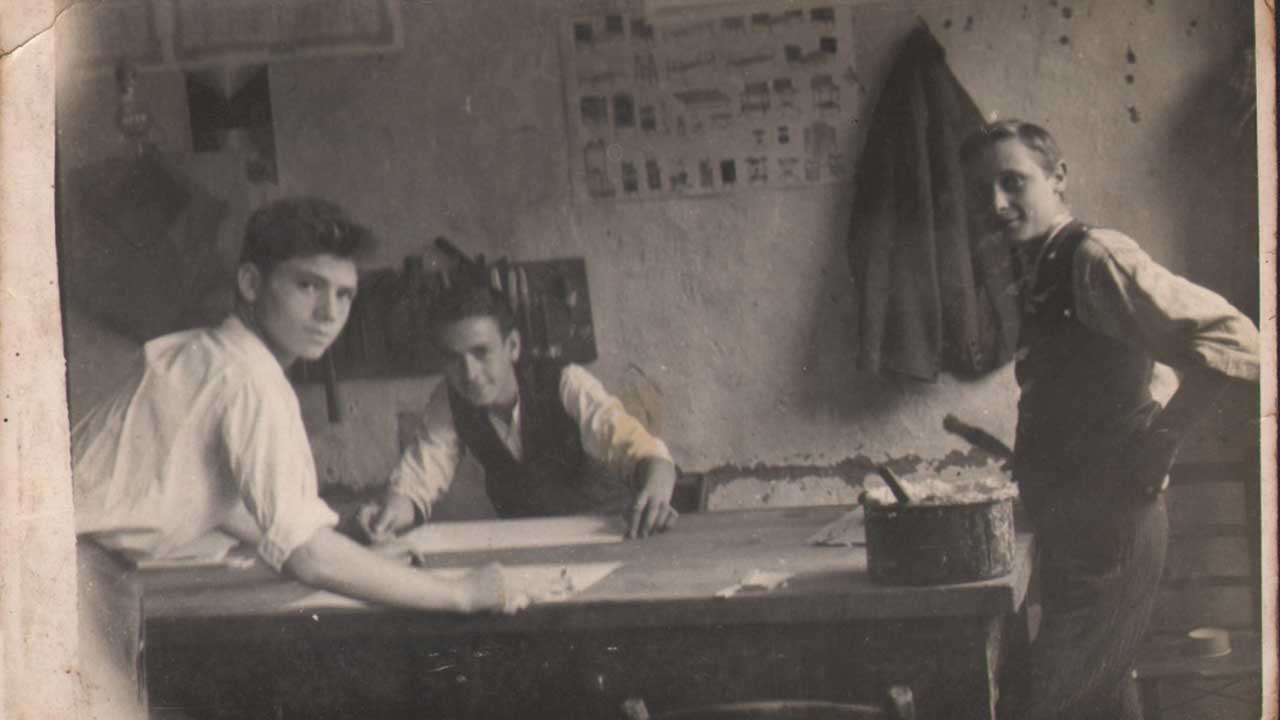