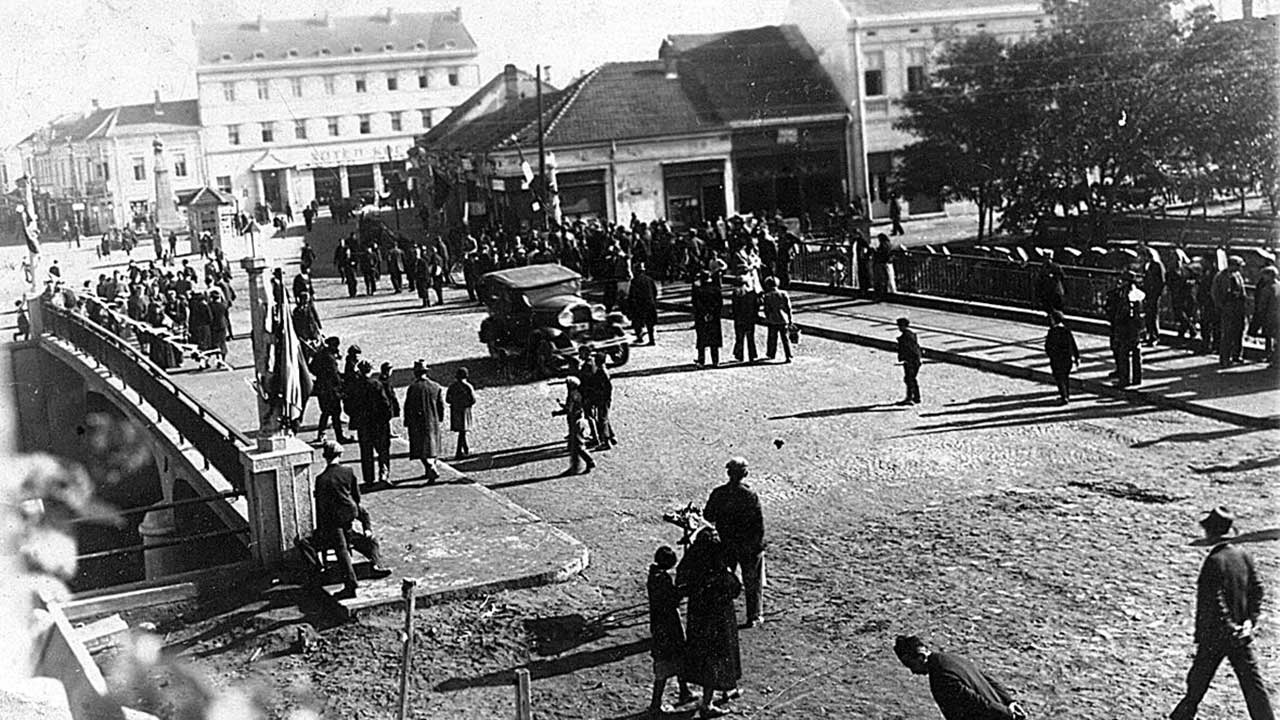 A Great Little Story about a Little Great Town

For decades now, the small town of Leskovac has been living in remembrance of a golden age, the age of the, “Serbian Manchester." The dilapidated facades of at one time grand palaces from the time between the two great wars bear testament to the fact that it was once a place where people worked earnestly, built on par with Europe and where for a few, life was truly comfortably.

With the passage of time, memories and stories will become farther removed from the source and as such are more susceptible to romanticizing. But, irrespective of the contributions of each and every successive generation, the main thread remains undeniable: Leskovac was a great little city. Many truly great people were born and lived there, becoming legends until such time as they were finally laid to rest in the cemeteries of Spitaljsko or Svetoilijsko. There is no science which could oﬀer a satisfactory explanation as to why the spirit of Leskovac is for some reason authentic and unique, nor else why it continues to endure even today, awaiting, as it were the arrival of some new golden age.

There exists an abundance of examples which demonstrate how the people of Leskovac were inclined to get “creative ideas” in resolving small, everyday situations, as well as the more serious business challenges. These are precisely the people who in just two decades transformed a small Turkish Shashit-pasha’s provincial town with its small Turkish-style shuttered shops and hovels, into a town of industry, grand palaces, rich industrialists, a cultured working class, artists, visionaries and in short, into the fastest developing town in the Kingdom of Yugoslavia. 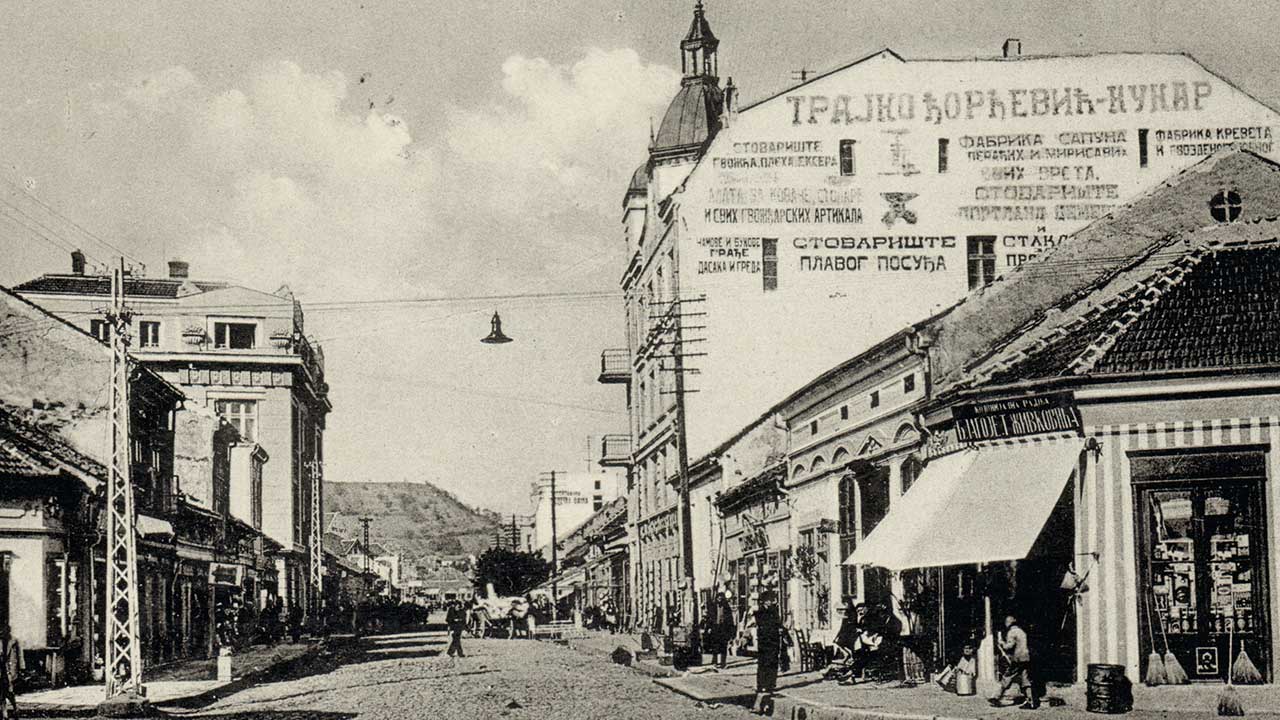 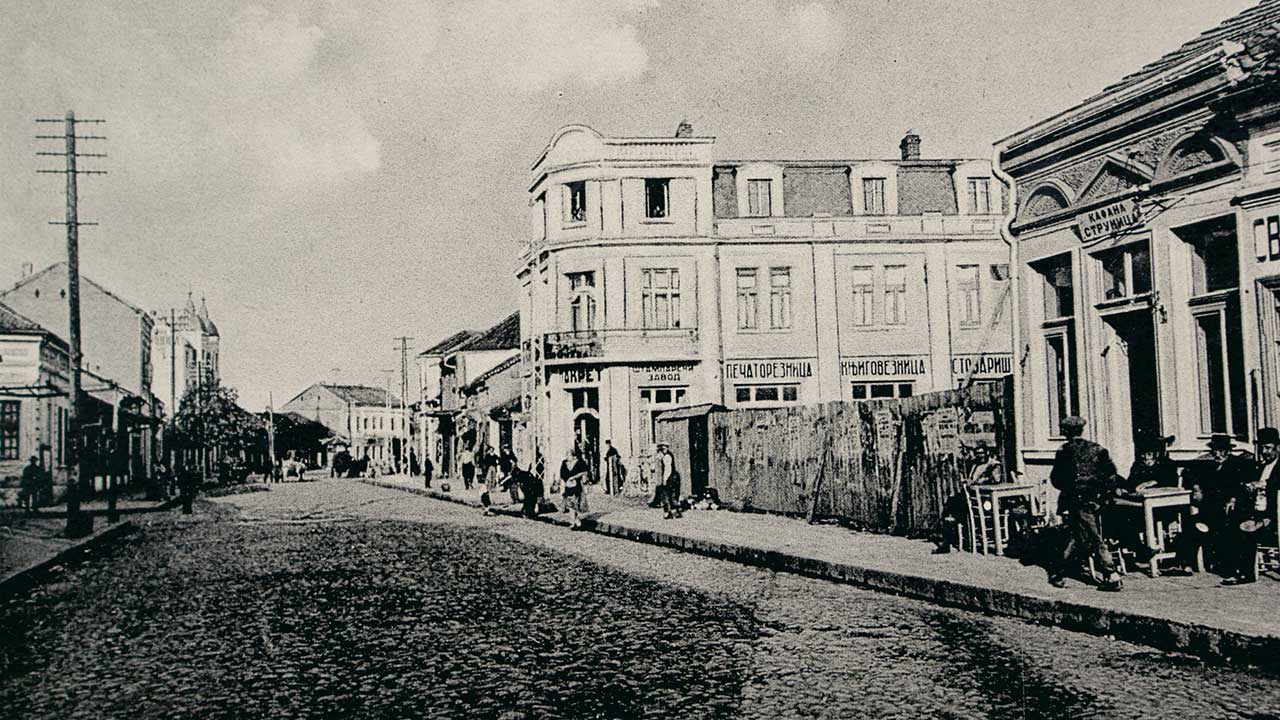